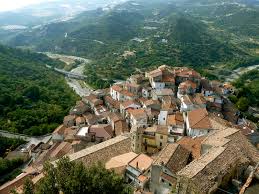 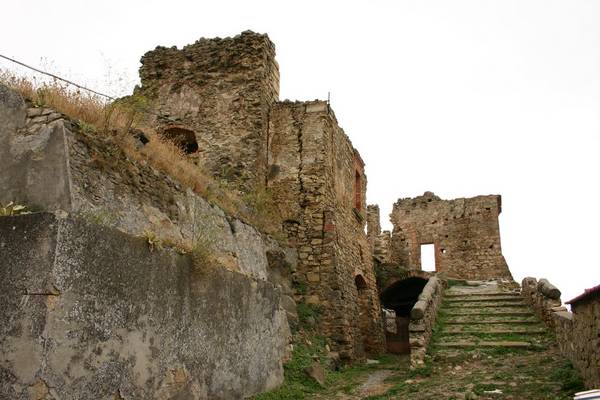 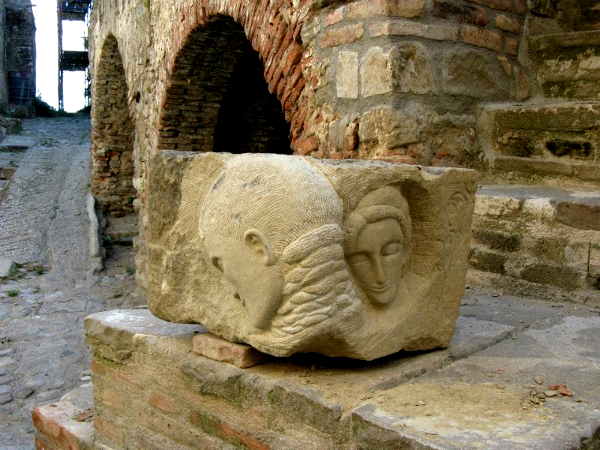 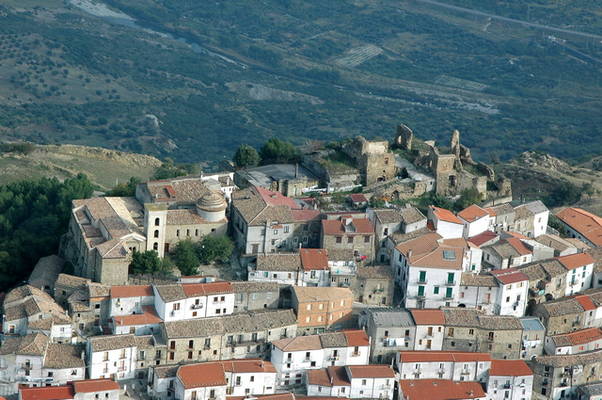 The news about the etymology of this center are various and among them controversial:

some comes from Colubrano, unlucky squire of the baron of Caffe di Caserta Earth;

for the historian Racioppi comes from Colubrarium, indicating a place infested by snakes.

According to others, the source of Colobraro dates from around Thousand and precisely derives from a Cenobio of Basilian monks, who at that time they settled in areas adjacent to the river Sinni, starting with the plains of Trisaiam under Rotondella.

Still others believe that its origins date back to much more ancient times. 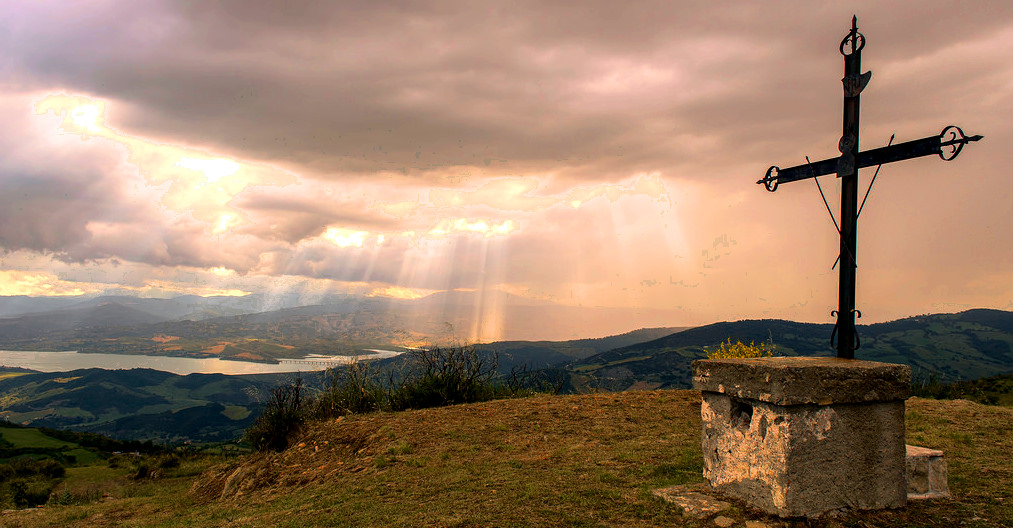 On the site of the old church of the Annunciation, is now the new church in a modern style and very interesting architectural lines, the architect Nicola Pagliara. There are also numerous chapels, more or less close to the town: San Rocco, St. Vito, S. Maria d'Andria. In locations Sirianni, (a wooded area near the village), is the Chapel of the Madonna del Bosco.