Set within 450 meters s.l.m. and only 2.5 km. from the historic village of Colobraro, it enjoys a grand and splendid view overlooking the valley of the river Sinni,
to the findings of the Pollino National Park and the Ionic coasts, until the Gulf of Taranto.

The approximately 90.00 hectares of extension company, is crossed, in part, by a municipal road expressways, newly built, linking the town with Sinnica expressway which is about 3 Km.
The view of the large valley, the hills sloping towards the coast and in the background, the Ionian Sea makes the place of great landscape value.

The company has a cultivation system characterized mainly on fruit tree crops (almonds and olives) and of fodder, durum wheat, barley, oats  and woodland with conifers and oaks.
In the vegetable garden produces fruits, vegetables and essences used directly for the preparation of local dishes.

The company is the promoter of the Valuation Typical Products Lucani Consortium, sponsored by the Consortium "Cosvel" under the EEC program "Leader 2" in the Community Montana "Basso Sinni" and participated with its own stand, in numerous fairs in Italy and abroad.
The farm is open from 15 June to 15 September and on public holidays. 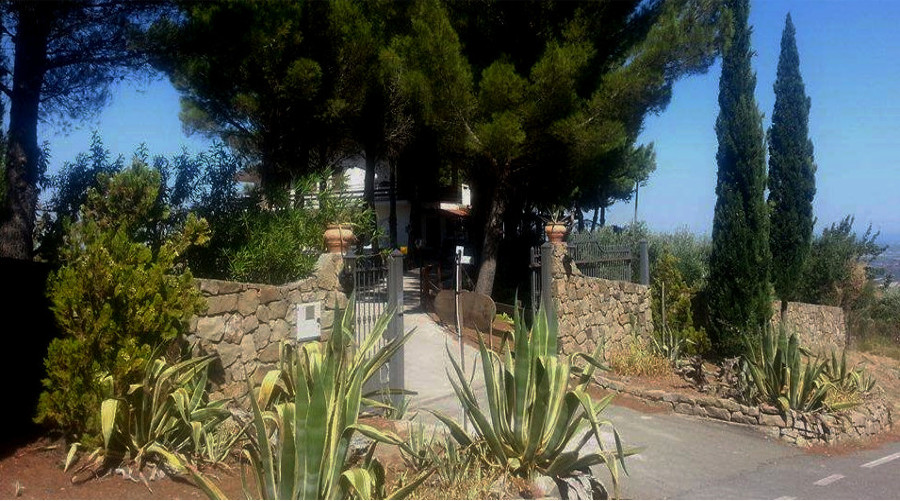 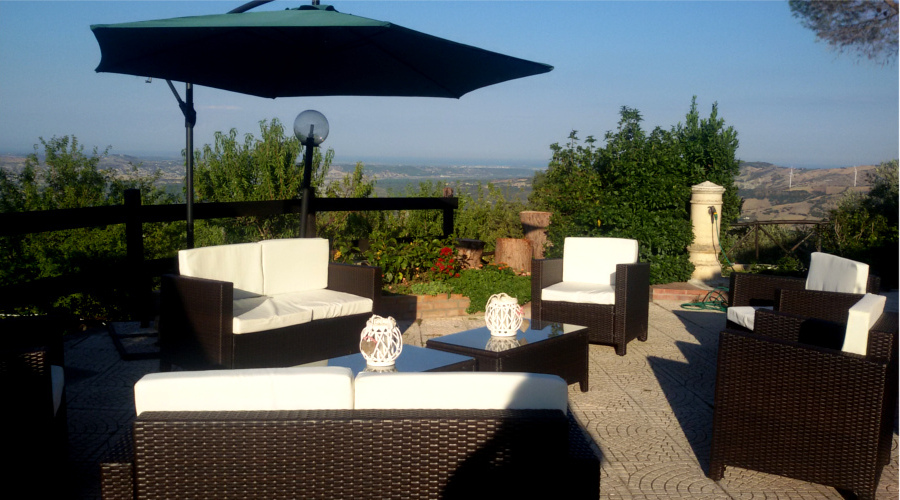 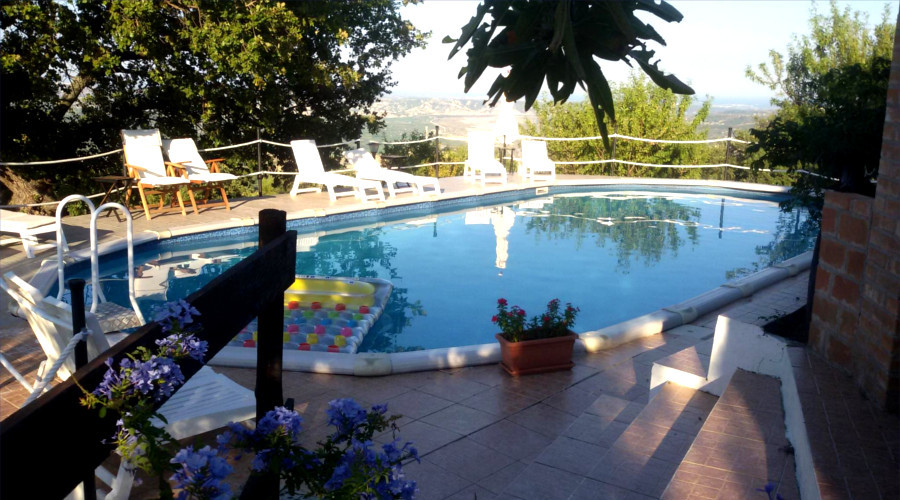 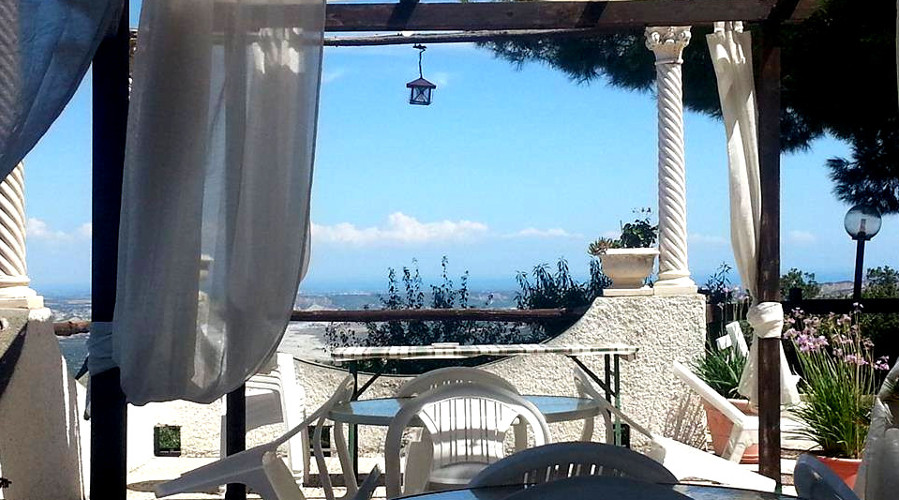